Deepfake vs Deepdouble: The Future of Sales & E-commerce : PreEmptive Episode #8 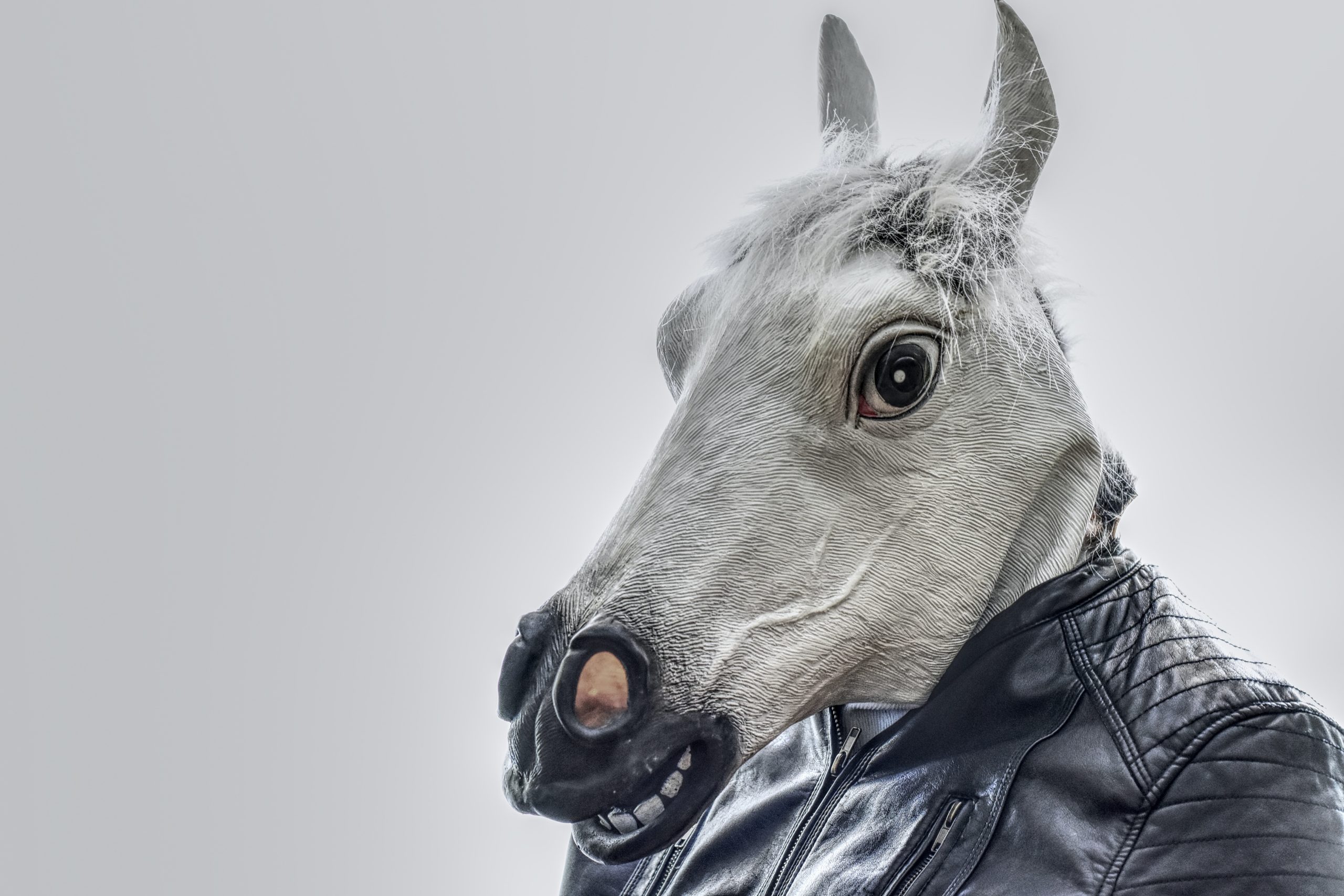 In this episode, we talk about Deepfake vs Deepdouble: The Future of Sales & E-commerce.
We discuss deepfakes and what the future might look like as technology continues to evolve and improve. To start we explain some of the terminology used to make DeepFakes. We talk about the history of where the name ‘deepfake’ came from. Also, how there are people trying to identify and call out deepfakes on the internet. Some believe they will only become more prevalent in the years to come.

Deepfake vs Deepdouble: The Future of Sales & E-commerce

Some think deepfakes have a bad reputation and receive “deep’ condemnation from the general public. In most cases the building blocks used to make deep fakes are taken from the public space without the permission of a particular person, politician or celebrity. Similar to sampling in the music industry, these assets are almost always taken without consent and rarely are used in a positive manner, and do harm to the person’s reputation.

The creator of the DeepFake uses video, photographs and/or audio tracks to create a new fake video that is designed to trick people into believing that it is real video. In most cases these fake videos are used for profit or political gain . Therefore, they are frowned upon. They can lead to giving the technology a black eye.

History of where the name ‘Deepfake’ came from

The technology used to make modern day deep fake videos is called General Adversarial Network (GAN). This technology is not new. In fact it’s used in things like, self driving cars and voice assistants like Siri and Alexa. GAN is a deep learning technique that uses neural networks. It pits them against each other to swap out parts of a video frame. Typical video is shot at 24 or 30 frames per second. So 1 minute of video at 24 frames is 1440 individual frames of video that must be manipulated to create the deep fake.

Are all DeepFakes inherently bad? We don’t specifically get into the morality of deepfakes. Some argue that the same technology can be used for good, and only requires a slight name change. We propose a new name for this technology called DeepDouble. A DeepDouble would be defined as a video and audio representation of a person that has been sanctioned and approved for use by the same said person. We believe simply by changing the word ‘fake’ with the word ‘double’ changes the definition dramatically. It could eventually lead to a deep appreciation of the technology.

Since a DeepDouble would have a stamp of approval by the person who is in the video it could greatly impact how endorsements and the time it takes to bring certain online marketing projects, promotional spots, and endorsements to market. We further argue that celebrity or online ecommerce store owners who have an established presence on social media could use this technology to greatly increase their reach and market share. DeepDouble benefits would outweigh costs when you factor in how the DeepDouble could speak in almost any language, and be online to sell at any time.

A DeepDouble could hold a LiveStream even in every times zone, and in 24 hours circumnavigate the globe. A well produced DeepDouble never gets old, unless you want them too. It never gets tired.

Once a DeepDouble is produced the background could change, the clothing could change, even the language and local accent could be altered to fit one particular market, all in a short period of time. This would allow the brand to be Omnipresent, and ensure the brand messaging is consistent across all channels, markets and all counties.

The celebrity or personality would not have to travel to another location to perform a video shoot or endorse a product. They could allow the DeepDouble to do all the work and approve the final product before it is released.

We end the podcast with a few questions: Is the world ready for this kind of technology? How might it impact online sales, and ecommerce? Avatars and voice assistants are everywhere these days, so how accepting is the World about DeepDoubles? Will they be well received? See what we have to say, and if you have an opinion on the subject please leave us a comment. We would love to hear from you.

Interested in implementing a custom shopping or e-commerce experience? We’re excited to hear about it!

Revolutionize the way your customers shop with inteligent machine learning.